﻿ First Time You Talked in a Foreign Language - IELTS IDV

First Time You Talked in a Foreign Language 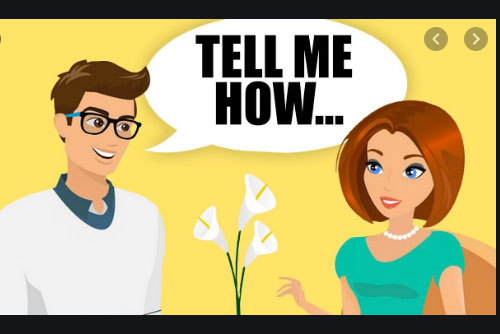 This topic reminded me of a fascinating conversation in English I recently had with a Japanese. A couple of months ago, we decided to arrange an unusual family gathering and my younger sister also invited her Japanese friend over for dinner.

Our guest came early so we asked him to join us in making spring rolls, a renowned traditional food of Vietnam. Obviously, he was clumsy at it but we had a great time chatting and laughing out loud together. We talked quite a lot as our guest was so eager to know more about our cuisine and traditions, just in the same way we were curious about life in Japan.

At first, I felt a bit awkward since he got an unfamiliar accent. Obviously, English is neither his mother tongue nor mine, but the way he pronounced some words sounded really weird. I had to ask him to repeat them over and over, and still had no idea of what he was saying. Whenever I got puzzled, however, he would try to use gestures so that I could make a guess. And nine times out of ten, I was able to figure out exactly what he meant. Body language truly works like charm.

All in all, we had a blast.  Our conversation turned out to be quite an intriguing cultural exchange, which I would never forget.