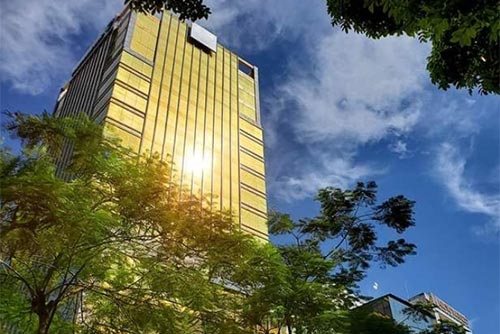 What are the advantages of living in a tall building?

Unquestionably, high-rise buildings offer an array of dazzling benefits. Firstly, skyscrapers cost a fraction of land but can accommodate a huge number of population, thus saving a great deal of open space for other facilities and further development in urban areas. Secondly, apartment units are usually easier to build and less costly than detached houses, which helps address housing shortage and affordability issues  in major cities. Finally, residents in a high-rise may enjoy fabulous panoramic views and avoid severe noise pollution on the street.

What are the disadvantages of living in a tall building?

Of course, high-rises have their own drawbacks. I suppose the greatest threat their occupants face is how to escape quickly and safely if fierce fires occur and all power generators and lifts fail to operate. Moreover, high-rise dwellers tend to be more vulnerable to infection in case of a pandemic such as the covid-19 due to high density of population. Another point I should mention is that some low-income social housing blocks tend to be poorly ventilated, leading to serious health issues among its residents.

Do Vietnamese people like to live in tall buildings or low-rise buildings?

Well, several years ago, the majority of Vietnamese people used to dread residing on high floors. They prefer detached houses since a property without land would not be considered a wise long- term investment.  Due to rapid urbanisation, however, an increasing number of working adults have been choosing an apartment as their home. It is undeniable that these days, modern high-rises tend to be meticulously designed with vast green space like parks and gardens, and a full range of essential facilities, making them far more livable and desirable.

Do you think there will be more tall buildings in the future? Why?

Yes, it’s highly likely that we’ll see more high-rises in the upcoming decades, especially in developing countries. It’s estimated that in 2050, half of the world’s population will be living in cities. To accommodate such influxes of people, sprawling urban areas might continue to expand and obviously a far greater number of skyscrapers would appear on the global map.