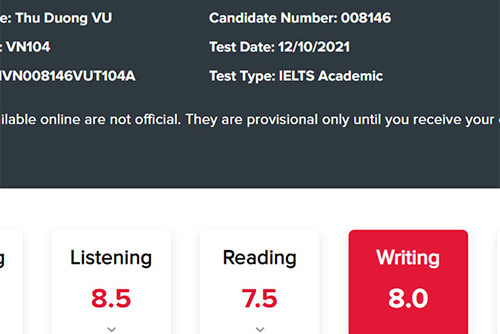 The first graph shows the number of train passengers from 2000 to 2009; the second shows the percentage of trains running on time during the period. Write a report by selecting key features and make comparisons when relevant. The line graphs present the quantity of train users and the proportion of punctual trains in a city between 2000 and 2009.

It is clear that there was an upward trend in both the number of train commuters and the proportion of trains running on time over the period shown. In addition, the percentage of punctual trains was above the target from 2002 to 2005 and from 2008 to 2009.

The number of train users started at over 35 million in 2000 and then gradually increased to around 41 million 2 years later. It dropped significantly in 2003 before reaching a peak of roughly 46 million in 2005. During the following 3 years, it experienced a slight but steady drop and then rose back to 41 million in the final year.