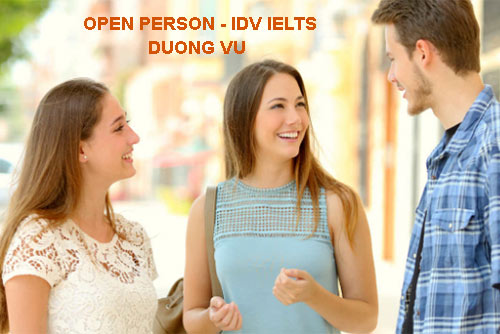 Is it difficult for Vietnamese people to express their feelings?

Yes, as far as I know, many people in Vietnam often struggle to open up to others. This is mainly because Vietnamese parents tend to keep a stiff upper lip and that’s why children might follow them and try to repress or bottom up their emotions. For instance, most adults in Vietnam don’t like to show their vulnerability, like pain or sadness in front of others because they associate this with weakness or fragility. Besides, the concepts of saving face and losing face are crucial to them. Exposing their true feelings might affect their image so they might find it hard or even impossible to do so.

Who do you think talk more? Children or grown-ups?

Of course, children tend to be louder than adults. The main reason is that young people seem more innocent and not afraid of making mistakes. They just say whatever would pop up in their mind. Grown-ups, on the other hand, tend to be more reserved and mindful with their words. Probably, they are more experienced in how to hold a conversation and tend to talk less so that they won’t get into any trouble just because of saying the wrong thing or at the wrong moment.

What’s the difference between males and females in terms of expressing their feelings?

Well, when it comes to showing emotions, I believe women tend to be more open than men. It might be easier and normal for them to show their anger, anxiety or excitement because women are seen as being soft, fragile and emotional. Men, on the other hand, prefer to hide their emotions or keep them in moderate level to maintain their masculine image of being “strong”, “tough” and “invincible”. For example, it’s widely believed that a true men should never cry in public. I suppose all these are merely gender stereotypes.

Do you think people these days are not as open as those in the past?

On the contrary, I believe today people are more open than ever. It’s obvious that people are more willing to publish their personal information on social media like Facebook, WhatsApp, and other networking sites or share a car or a room with complete strangers. On top of that, it’s increasingly common for vulnerable people to show their true selves because individuals tend to embrace and respect differences more. For example, a growing number of LGBT people have chosen to come out instead of trying to hide their true identity. And this I believe is a positive development.