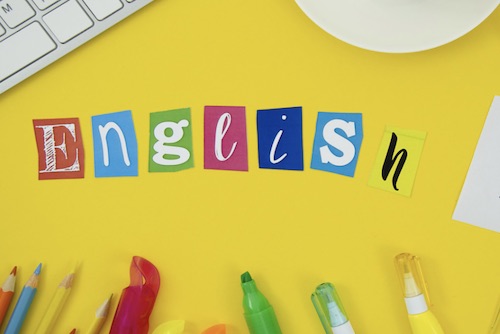 What are the benefits of being a foreign language teacher?

I’d say that it really depends on whether they are native speakers or not. If that language is their mother tongue, then they might have endless opportunities to interact with learners from other cultures around the world. If not, they would still be able to learn and work in cross-cultural settings because they need to gain insights into a culture so that they can teach its language effectively. On top of that, second language teachers are generally paid more than teachers of other subjects because in this age of global cooperation, there seems to be infinite demand for them.

That’s an interesting question! I guess everyone has their own definition of an amazing language teacher. For me, the most important thing is that they must know how to capture their students’ attention and inspire them to practice as much as possible. This can be done through fascinating games or stimulating and innovative teaching techniques such as visual teaching that would make the language somewhat more familiar to their students. If they just stick to textbooks and reading aloud, I’m afraid they might be easily replaced by computers and robots.

What are the benefits of learning a foreign language? (Is it important for children to learn another language?)

Absolutely. I believe learning another language can benefit people / children in numerous ways. The most significant merit might possibly be the ability to communicate smoothly and effectively with people coming from that particular country, which could pave the way for a brighter career path. Additionally, a language is often seen as the windows into an entirely different culture so those who master a foreign language tend to become more tolerant and broad-minded, which in turn contributes significantly to their professional and personal life as well.

When should children start learning language? (Why do young people learn faster?)

Well, when it comes to language learning, I believe the sooner the better. The ideal age for doing so might probably be 3 or 4. I tend to take the view that little children are capable of acquiring linguistic skills faster and more effectively than older ones. This is mainly because mimicking makes a large part of learning a language and babies outdo older children and adults in this. Also, they tend to be more inquisitive and eager to absorb new knowledge during their formative years than in later growing stages…