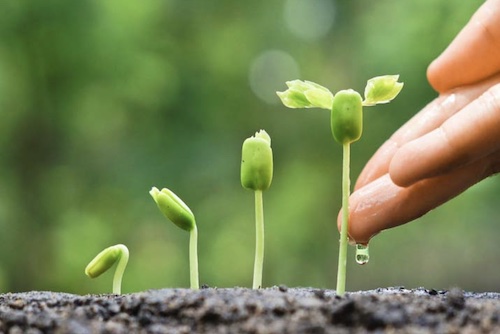 What kinds of trees and plants do people in Vietnam often grow?

Is there any special plant or tree in Vietnam?

Do you think it’s important for children to learn how to grow trees?

Is farming important in your country?

How has farming changed in Vietnam? (How is traditional agriculture different from modern agriculture?)

What are the disadvantages of modern farming?

Do you think pesticides and other chemicals used in agriculture should be banned?

Yes, I’d say so. Vietnam used to be an agrarian country so the passion for growing trees and plants  probably runs in our blood. However, it’s noticeable that people living in the countryside tend to love it more than those living in cities where fertile land is scarce. Besides, old people seem to be more enthusiastic about farming and gardening than their young counterparts. This is probably due to the fact that they have more free time to devote to their hobbies.

What kinds of plants do people in VN often grow?

In rural areas, various types of fruit trees, ornamental trees, crops and vegetables are grown. In the city, however, flowers and ornamental plants, especially those that require little space and can be grown indoors, appear to be more preferred. It’s understandable as urban dwellers tend to be busier and also less savvy about horticulture than villagers.

How has farming changed in VN? (Difference between traditional agriculture & modern agriculture)

Without a doubt, the agriculture industry in Vietnam has been modernized and commercialized greatly. In the past, local people used to live off their farms but outputs were very low. Since the 1986 reform, however, Vietnam’s agriculture has been revolutionized. Pesticides, fertilizers, high-yielding varieties and… => Full Sample: Buy Now  Ielts Speaking Book 2022 by Duong Vu