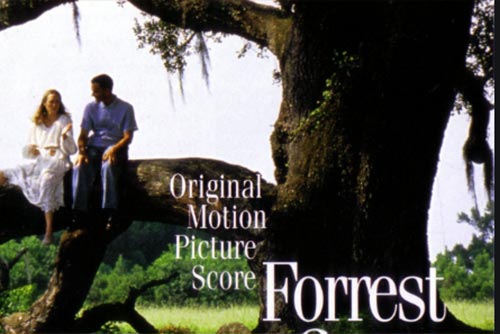 Ielts speaking film topic – describe a film/ movie you’d like to talk to your friends about.

Well, there are countless films that I can remember but the most touching one for me is Forrest Gump. My English teacher told me to watch the film and I then recommended it to my friends too. I found its messages so valuable and relatable to young people and their struggle to find the meaning of life.

Forrest Gump was released long ago but no matter how many times I’ve watched it, it has never failed to move me to tears. The film portrays the life of a kind-hearted boy who was frequently bullied because of his physical disability and low IQ. Everyone considered him an idiot except his mother and his best friend, Jenny, who was also going through a traumatic childhood of abuse. With his mom’s constant encouragement, Forrest has eventually found his path and proved to others that he is capable of leading a happy and fulfilling life.

Though Forrest is treated badly and unfairly by many, he keeps on being a kind, sweet and honest man and never stops helping others. I was touched by his endless and unconditional love for Jenny, who always takes his love for granted due to her tragic life. The most significant lesson I learnt from this film is that we can eventually succeed and have a meaningful life if we believe in ourselves and have someone to encourage us and not give up on us when we’re in doubt. I will forever remember his proposal to Jenny: “I’m not a smart man but I know what love is”.

Unlike other big blockbusters, this film has no magnificent settings or a sophisticated plot filled with twists and turns and climax, such sorts of thing. However, it has touched millions of hearts around the world thanks to its heart-warming messages and remained a timeless masterpiece in the world’s cinematographic history.