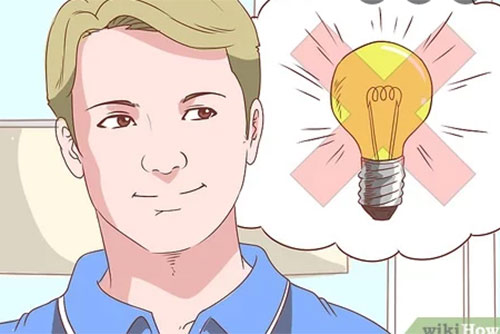 Well, my uncle is the first person that sprang to mind when I saw this topic. He is the founder and chairman of a renowned travel and hospitality company in Vietnam. My mom keeps talking about him with great pride and enthusiasm because it seems he can shine in whatever he does.

My uncle has shown superior intellectual abilities since he was little. He would be at the top of every class he attended and he was always studying in a gifted school. He could get his head around the most challenging topics in no time while others struggled to comprehend. He won the gold medal of the distinguished Vietnam Mathematics Olympiad Competition twice and was accepted into Hanoi Medical University without having to take the entrance
exam. He was always an exceptional student.

On top of that, he has an outstanding career which is entirely unrelated to his major. He grew an interest in travel when he took part in medical volunteer programs in the far north of Vietnam during 1990s. He saw a huge potential for tourism market in Vietnam and quickly seized the opportunity. He has built his massive success from scratch, so you can see what a sharp and shrewd entrepreneur he is.

My uncle has always been an ultimate role model for me. People look up to him not only because of his extraordinary smartness but also because of the incredible way he has been using that intelligence to serve others.