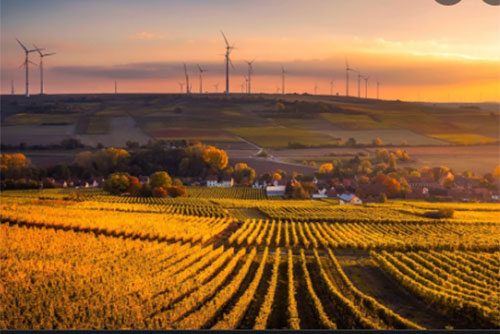 As transport and accommodation problems are increasing in big cities, some governments are encouraging businesses to move to rural areas. Do you think the advantages of this outweigh the disadvantages?