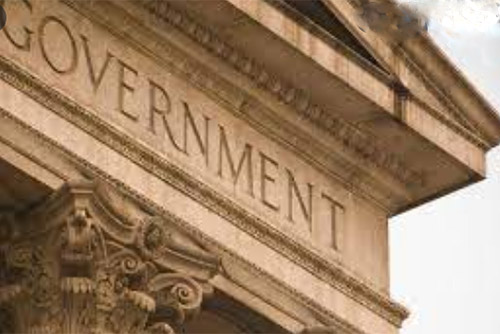 The world should have only one government rather than a national government for each country. Do the advantages of this outweigh the disadvantages?

The world is becoming increasingly integrated and it has been proposed that there should be a global government rather than national governments. I am inclined to the view that the merits of this are overshadowed by the drawbacks.

Admittedly, having a single government for the entire world could offer dazzling benefits. One major advantage of this might be lowered public spending and a relieved burden on taxpayers. There would be no need to sustain huge teams of policy makers and lawmakers in each country since global legislation and administration systems would be in place. Furthermore, a global government would be more efficient in addressing international issues such as climate change, environmental pollution, trade wars and medical crises. For example, if all countries across the globe implemented a unified and equitable vaccination program during the ongoing Covid 19 pandemic, the world could be able to recover from this crisis faster.

Nevertheless, establishing a world government might have serious repercussions for humanity. Firstly, a unified global political system means that there would be universal laws, language and culture. If people from all corners of the world followed the same ways of life, cultural diversity and abundance could be lost forever. A homogeneous world would not only take a toll on tourism as well as the global economy as a whole, but also make the earth a less appealing place to reside. Additionally, in the long run, this centralised governance system may give rise to hegemony and prolong political unrest around the globe. When such enormous power lies in the hand of a few, the world’s peace would be threatened. In any society, there are greedy individuals who desperately want to assume the most powerful roles. This may trigger wars on an international scale, devastating the lives of billions.

In conclusion, I tend to believe that the downsides of having a global government are more significant than its benefits. A political system in which power is equally distributed among all individuals seems far more desirable.