﻿ Ielts A time you could not use mobile phone - IELTS IDV

Ielts A time you could not use mobile phone 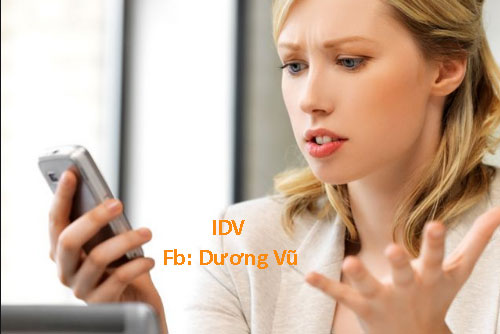 I am going to tell you about a time I wasn’t allowed to use my mobile phone in my last job.

Three years ago, I worked for a travel company, in marketing department, to be specific. At that time, we were working on an extremely important project to build a more efficient platform for sales and customer service. However, after several meetings, we still failed to come up with a solution for data processing procedure, which is vital to the new system. Another meeting was put on our schedule and if it turned out another fruitless effort, we would go back to the drawing board and build a brand-new system from the scratch again.

This time, the Board of Director announced that we couldn’t take our phones into the meeting room. At first, I felt a little bit angry and didn’t see the point of the decision. However, after taking everything into account, I realized our phones might have been a major factor that made our previous meetings a waste of time. Phone ringing and notifying sounds were extremely annoying, making it hard to concentrate on our discussions. Also, I found it apparently rude that several people used their phones, texting or checking their social media while others were talking. It did make sense to ban phones during meetings.

And you know what? Our final meeting was a huge success. Eventually, we were able to find a satisfying solution to that tricky issue. I’ve realized it is beneficial to leave our phones alone from time to time.