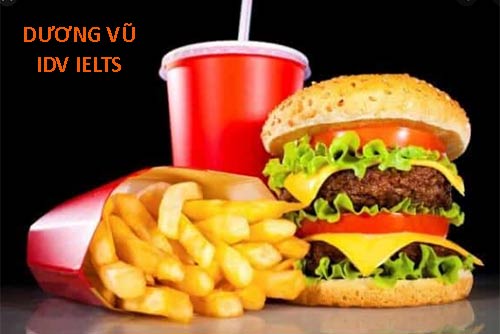 Governments in many countries have recently introduced special taxes on foods and beverages with high levels of sugar. Some think these taxes are a good idea while others disagree.

Discuss both views and give you own opinion.

In recent years, there has been mounting concern over the alarming rate of obesity and other diseases associated with a high-sugar diet. Some people advocate imposing special taxes on sweetened foods and beverages to address this huge challenge while others argue that this might not be very effective. This essay will analyze both sides of the argument and explain why I support the former.

On the one hand, opponents of this policy often point to the burdens these taxes might place on less affluent households. A relatively higher price of sugary snacks and drinks may exacerbate the financial distress among low-income families. In fact, children account for the majority of sugary product consumption and it might be extremely hard for parents to reject their child’s request. This means that they would have insufficient budget to fulfill more essential needs such as housing and education. Taxing sweetened foods and beverages, therefore, is likely to take a toll on poverty-stricken communities while having a rather limited impact on wealthy consumers.

On the other hand, supporters of these taxes argue that they can curb the demand for high-sugar products and compel people to opt for healthier choices. Sweet snacks and drinks are not necessities, and therefore if their prices increase, consumers will immediately cut down on these unhealthy items. Another significant merit of this special tax policy is that the government would have additional revenue to invest in the healthcare system. For example, they can divert greater resources into nutritional education programs at schools or run campaign on mass media to raise public awareness of healthy eating. This might lead to sustainable transitions in people’s dietary habits, which is obviously a desirable outcome.

To conclude, while many oppose to taxing sugary foods and drinks, I believe that this policy can be the ultimate solution to sugar over-consumption. It would not only force individuals to eat healthier but also contribute dramatically to the advancement of public healthcare.