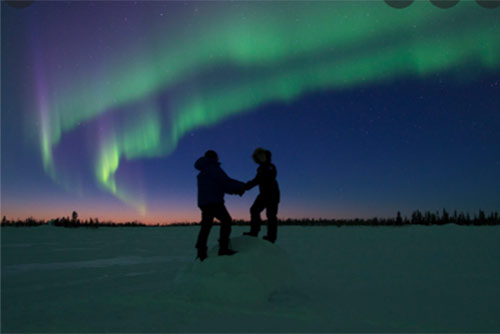 It is now possible for scientists and tourists to travel to remote natural environments, such as the South Pole. Do the advantages of this development outweigh the disadvantages?

Technological advancement has enabled scientists and tourists to reach isolated areas such as the Arctic or the Antarctica, which used to be inaccessible. In my view, this trend could have both merits and demerits in equal measure.

The ability to explore uncharted regions on earth might lead to major geographical and scientific discoveries. European settlers have gained enormous economic and political advantages from their successful explorations of America and Australia. Such expeditions might not only strengthen humans’ pioneering spirit but also boost scientific research. An unknown area with exotic species and mysterious phenomena could open up vast opportunities for new experiments or shed new lights on current studies. Researches undertaken by scientists in both the North Pole and the South Pole, for example, have confirmed the connection between melting glaciers, global warming and climate change, leading to heightened environmental concerns among political leaders and ordinary people alike.

Nevertheless, the growth of off-the-beaten-track explorations might have serious repercussions for humanity and the environment. Travelling to these far-flung areas involves insurmountable challenges such as extreme weather and unknown diseases. Explorers could be infected with a lethal virus in the wild, which could lead to a catastrophic pandemic. Furthermore, long distance travel for whatever purpose is generating enormous amounts of carbon emissions, placing a huge strain on the earth. Finally, the construction of facilities for tourists and scientists, along with their waste generation might contribute greatly to natural habitat destruction and wildlife decline in these regions.

In conclusion, the growing trend of travelling to remote corners of the world can strengthen humans’ sense of discovery and spur scientific breakthroughs. At the same time, this activity might bring about disastrous consequences that cannot be reversed. (280 words)