A creative person you admire 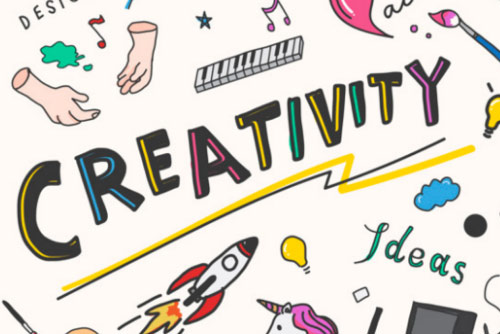 Well, the first person that sprang to mind when I heard the words “creative person” is a legendary rock singer and songwriter in Japan. He has sold 40 million records and hundreds of thousands of people sing his songs on a daily basis. Say his name in Japan and you’ll have a hard time finding someone who doesn’t know him. He is treated like a God by millions of fans across the country.

I admire talented people who have worked hard to reach where they are now. After binge watching Hyde’s concerts online, I could see why he has earned his status as one of Japanese top artists. His voice is pure magic, so unique and so powerful. His music is full of passion and inventiveness and completely different from typical Japanese music. As a massive fan of rock, I know how much effort it takes to deliver such extraordinary performances.

I always look up to people like him, those who can pour all their heart into what they do and take it to a whole new level.